Reasons to be upbeat about the markets﻿ 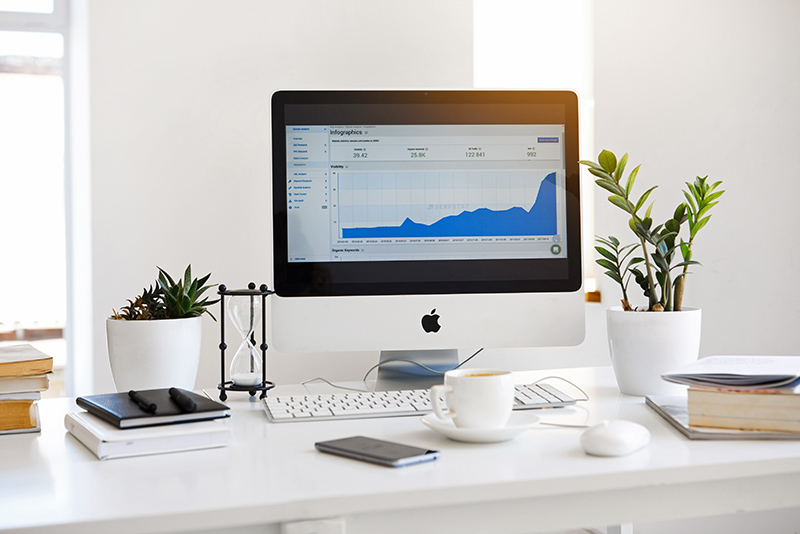 Reasons to be upbeat about the markets

Stock markets do not care about what is happening today. They are concerned with what investors think tomorrow has in store…and this can create a disconnect

between the prevailing news headlines and the level of the market.

It’s not too hard to find things to worry about today: civil unrest from Beirut and Baghdad to Hong Kong and Santiago creates a nervous environment for

financial markets. Domestic politics on both sides of the Atlantic is more uncertain than ever, with elections being fought or prepared for against a backdrop

of Brexit and impeachment.

On the economic front, central banks and governments alike are desperate to provide the stimulus to combat trade tensions, kick-start investment and rekindle

consumer confidence. Companies have delivered lower profits for three quarters on the trot.

If you had to describe a world in which stock markets would be hitting new highs almost daily, this would almost certainly not be it. So what’s going on?

We must recognise that markets are driven by changes in expectations about what’s down the track. It is not the current situation that matters, but what investors

have already priced in about the future and how that world view shapes up against the unfolding reality. If the consensus view of the world is negative, markets

only need the outlook to become a bit pessimistic to deliver investors attractive returns.

days of the financial crisis, the US benchmark is now knocking on the door of 3,100. Other markets have lagged, but the MSCI All World Index is now within striking distance

of the record level it reached in early 2018. The Chinese stock market has recouped the 25% it lost in 2018, ring by a third this year. Even the friendless UK market,

faced with unprecedented political and economic uncertainty , is up by 10%.

Money is now pouring into equity funds as a kind of FOMO (fear of missing out) mentality takes hold.. Investors who remained sanguine about being out of the market

when sentiment was grim a year ago, are now less relaxed about sitting on the sidelines whilst shares move ever further into uncharted territory. At the same time, it

becomes psychologically harder to stand aside as a multiyear bull market grinds higher.

There are a few different reasons for the recent surge in the main indices. The main one is the belief that we can swerve recession in 2020. Stock markets  rarely

suffer meaningful corrections or full-blown bear markets the absence of a proper economic downturn, so investors know that dodging this bullet is key to keeping

the rally on track. Growth is sluggish, but it remains in positive territory.

There are four reasons for greater optimism on the growth front. The first is the fact that China and the US have a shared interest in defusing the two-year old trade war.

The second positive for growth is the lagged impact of the Federal Reserve’s 3/4 point mid-cycle adjustment of US interest rates. The Fed may have indicated that any further

reduction in the cost of borrowing will be data dependent, and unlikely to happen this year, however the impact of the three cuts so far, is yet to be felt in the real economy.

It will be in coming months via cheaper mortgages and an easier funding backdrop for companies.

The third positive for markets is the apparent resilience of the US economy. Recent employment data shrugged off a strike at General Motors to demonstrate job creation at a still healthy pace.Sentiment surveys for both manufacturing and services are showing signs of bottoming out.

The fourth reason for optimism is a third quarter earnings season that delivered lower profits than a year ago but a shallower ratio decline than analysts had feared. The bounce back from these three consecutive quarterly reductions in earnings, is expected to pick up as we head into next year.

This positive outlook is being felt in the equity market but also in the usually more pessimistic bond market, where yields are rising in anticipation of higher growth ahead.

This has the potential to trigger a positive feedback loop of profitable banks, leading to more lending and more economic activity.

So, things feel a lot more positive as we approach the end of 2019 than they did at the beginning of the year. That’s good news and suggests the rally has solid foundations. But whilst we enjoy the warm glow of one of the best years in the market since the financial crisis, it is worth bearing in mind that high expectations are vulnerable to disappointment. A year ago, shares were cheap and sentiment too gloomy, a great backdrop for investors. Thats less obviously the case today.