Is Gold Making a Comeback? 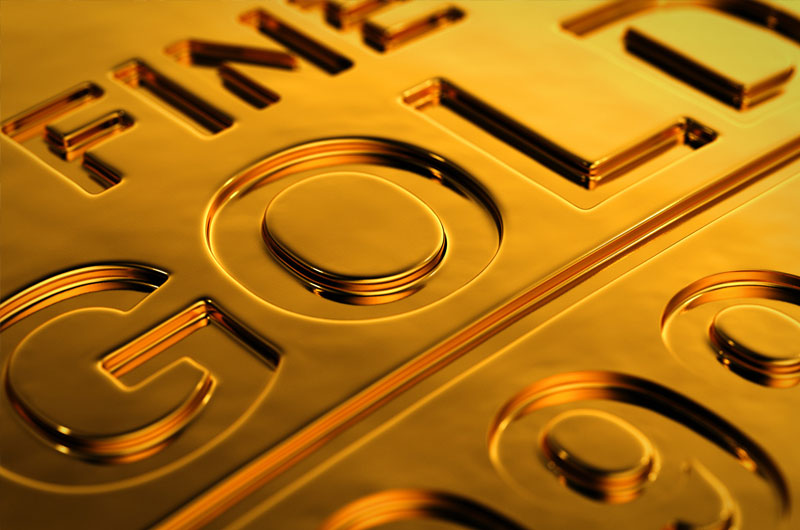 Gold hit its performance peak back in the heady days of 2011. Trading then at $1,900 per ounce, Gold was unstoppable.  It was running the race of its life, as investors, thrilled by its run, roared it on like bulls from the sidelines.

Gold is a safe haven, somewhere to run to when the going gets tough. And wow did it get tough.

In 2008 when the world’s economy tanked, Gold became the ‘golden boy’ of the marketplace. Investors couldn’t get enough of it. Whilst we know of the spiritual association with gold in India, for the rest of the world, when the price of gold soared to heavenly heights, this precious metal was elevated to near Godly status.

Gold is bought and sold as a commodity. Jewelry is the obvious one here and electronics, with face creams and dentistry (think gansta’ rapper) less obvious examples to some. It’s use as a store of value and an insurance policy against economic and geopolitical upheaval is evident from the vast reserves of bullion stored by central banks across the world. Gold has a tendency to hold its value, to maintain its purchasing power, it’s often quoted that “with an ounce of gold a man could buy a fine suit of clothes in the time of Shakespeare, in that of Beethoven and Jefferson, in the Depression of the 1930’s” which clearly explains why it’s used so effectively to preserve wealth, particularly over long periods of time.

The price of gold started its steep descent when signs of an economic recovery after the shock of 2008 became apparent. When the dollar strengthened, with it came the prospect of increased interest rates. Why hold Gold when unlike other assets it brings no income? It’s outrageously expensive to store not to mind insure! Why not invest that money elsewhere and watch it make a return? So they did, Investors looked elsewhere and slowly but surely this precious shiny metal lost its sheen.

Gold it appears, doesn’t like good news. When a deal was reached with Greece thoughts of a failing Euro and the crisis that would come with it became the stuff of nightmares rather than a looming reality; Gold would likely have thrived on the chaos. When heightened tensions with Iran were eased after a nuclear deal was signed, war was no longer on the table; Gold always rallies when there’s a war on. A case in point is the Immediate aftermath of the September 11th attacks on the world trade Centre in New York when prices soared as investors dumped riskier assets and turned their attentions towards safe havens, ie Gold.

And then, of course there’s China. The great Eastern powerhouse was supposed to come to the Gold Reserve party, but it didn’t even bother to get dressed, never mind turn up. Hopes were pinned on China massively increasing their Gold reserves, but much to the chagrin of the Gold Bugs, that just didn’t happen and Gold languished at record lows.

But all good things come to those who wait. And then yesterday happened. Gold has been rising in 2016 amid concerns that the world economy is facing stormy conditions once more. Weaker US growth will delay interest rate hikes which is great news for this non yielding asset. Yesterday in response to heavy losses to the share price of major banking corporations, indicating growing fears about the banking sector – Gold rallied. We saw it nearly hit the psychological barrier of $1,200 per ounce with some analysts predicting that the tide is turning and Gold is set to climb even higher this year….

It looks like Gold has a sinister side. It thrives on turmoil. And if the turmoil persists, Gold will be back to doing what it does best. Glittering.