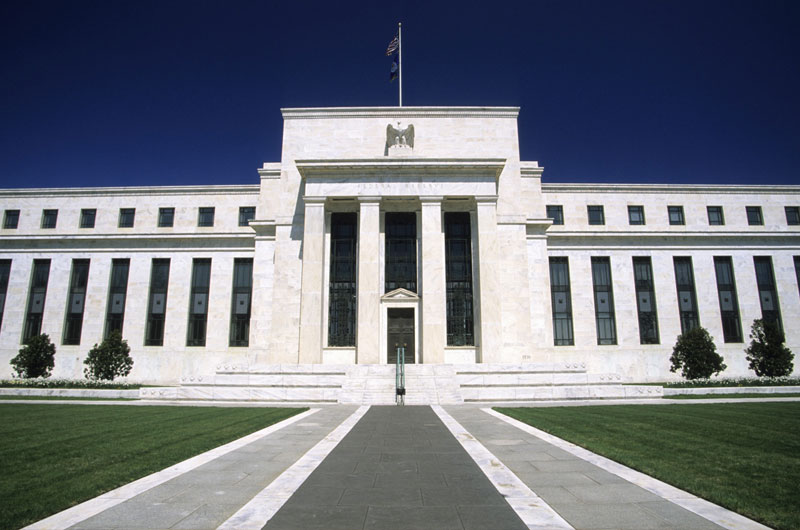 The US economy is very likely to strengthen, following first quarter setback that was heavily influenced by fleeting factors such as bad weather, which leaves the Federal Reserve primed for a first rate rise this year. The US is ‘well positioned’ for continued growth, even if this was likely to be moderate, because of factors such as slow improvement in the housing market, modest business investment and persistent weakness in the energy sector.

The Fed chair announced: “If the economy continues to improve as I expect, I think it will be appropriate at some point this year to take the initial step to raise the federal funds rate target and begin the process of normalising monetary policy.”

The Fed pointed to positive signs in the labour market, including an impressive rise in the number of job openings and evidence of wage increases by large retailers such as Walmart and Target that could point to quicker wage gains. Taking into account savings on oil prices, on top of job gains, households’ real disposable income had risen almost 4% nationally over the past four quarters. In essence, the fall in the oil price was on balance a plus for consumers.  However this does not mean that the US was on course for stellar growth over the remainder of 2015 or beyond.

Janet Yellen said most projections from the Federal Open Market Committee members were for growth of around 2.5% for the next couple of years, with unemployment set to drop to 5% by the end of the year. Inflation would move towards the Fed’s 2% objective as  the economy strengthened.

One longer-term worry, however, is weak productivity data and it is therefore important for the US to pursue measures to boost productivity:

“Policies to strengthen education, to encourage entrepreneurship and innovation, and to promote capital investment, both public and private, can all be of great benefit.”